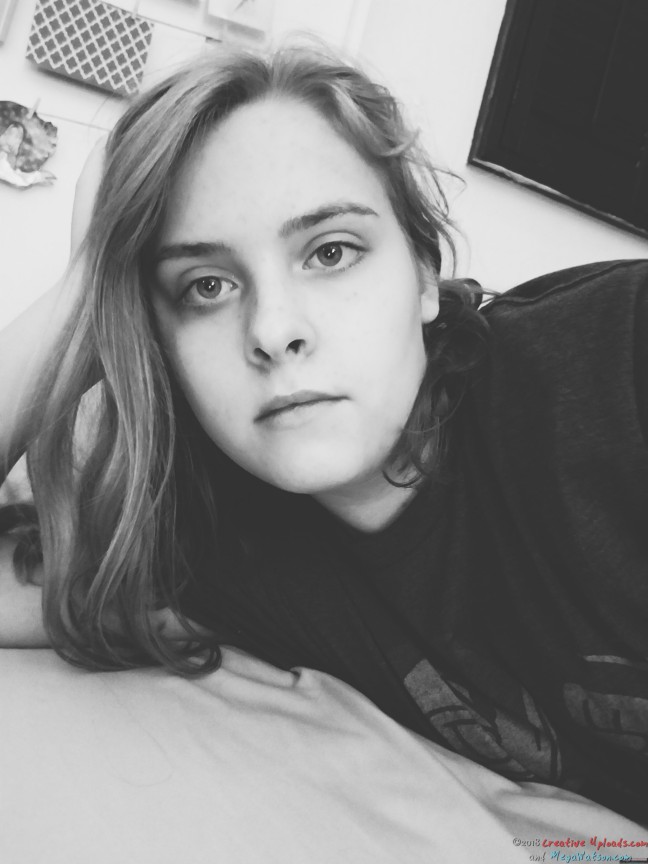 Don’t get me wrong, it’s a fabulous phone. I had to replace my much-loved Galaxy Note 4 because it was shutting off unexpectedly, even when the battery still had a charge, even when it was plugged in overnight. A factory reset was no help.

So for reasons, I got a Samsung Galaxy Note 8. And it’s bigger yet slimmer, faster, and much more expensive.

My wife inconceivably actually wanted me to get a new phone .

The camera is great, though not a DSLR. It has a stylus which I’ve gotten accustomed to in my last few phones, for those times when you just want to be able to write a note, or draw, or tap on the screen with more precision. There are some cool tricks, but for me, it lets the phone input be more organic. I love it.*

And there are features missing. To make it waterproof it’s now sealed, so I can’t replace the battery when it goes bad. My last phone had infrared in a way I could use as a remote control. I didn’t use it but it was there.

This phone has infrared on the front facing camera so I can use dumb live stickers. Well, the face recognition and iris scanning is cool….

And the camera is fine improvement with two rear lenses and image stabilization, even a 2X optical zoom. But features I like were easier to get to on the old phone, as they were less buried.

So I have mixed feelings. And I plan to have this phone for a long time and I will love it to death, but like always when I replace it: I miss my old phone.

Animated messages are neat but you have to limit how many lines you draw.

But it’s not magical. It’s a great tool, but that’s what I expected. And my potential disappointment in “dazzle points” is well-tempered by the fact that instead I can focus and use the features that help me communicate and schedule and live better, without being a gushing fanboy who needs to play with all of the shiny new toy apps instead of using the phone for what I bought it for.

P.S. And I know that the Note 9 is weeks away from being released, but I don’t know that it is going to be a magical improvement, and it will certainly cost more than what I paid to upgrade now on a discount, and saving money is a feature I will always appreciate.

* My favorite thing about the stylus is that you can pull it out of the phone and just write immediately on the screen even with the phone locked (screen off memo), which is amazing in the middle of the night when you have a song idea or annoying thought in your head that you want to leave for a reminder in the morning, because you can make a note just like you have done for years without even turning on a light.

Okay, that’s a little magical, even though my last phone did it.

Yes, we're on WP.com, but we live at creativeuploads.com !  Flexibility and space to grow! You get more features and benefits when you visit there.
Follow creative uploads on WordPress.com